Sorry i've been pretty MIA the last week, it was crazy for me. Between Justin Timberlake canceling and rescheduling his concert, i had a million other things going on. However, i did manage to wear some great outfits and catch some great fashion looks in NYC while i was there all week. I'll be (hopefully) posting everyday with flashback posts from last week and new posts from this week! To begin, i went into NYC on Wednesday afternoon with plans to meet my cousin, Sarah, at her apartment to then head off to the JT concert. We were both SO excited about it - how could you not be? As we are walking out the door, my husband calls and tells me to check out the news because my mother-in-law told him that the concert was postponed. We were so upset but realized that we would then get to spend TWO nights together in one week! That never happens with our busy schedules. We decided to go to The Plaza for drinks and dessert to eat our feelings away (thanks, Justin). I absolutely love the flowers in The Plaza, i actually used the florist for my wedding so i had to get Sarah in a picture. We got yelled at shortly after for taking pictures in the lobby. After as many glasses of champagne that we had, it didn't bother us too much! 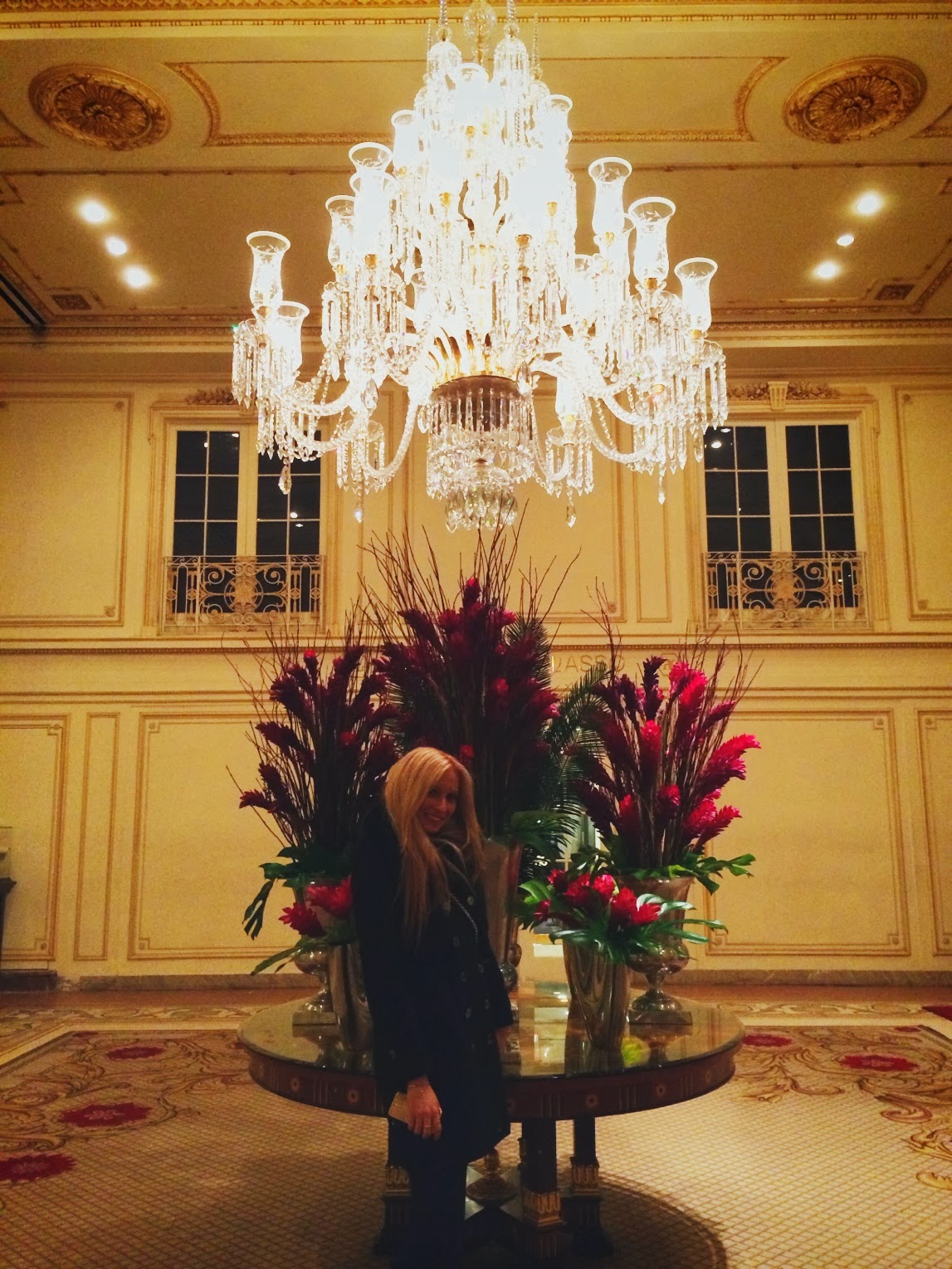 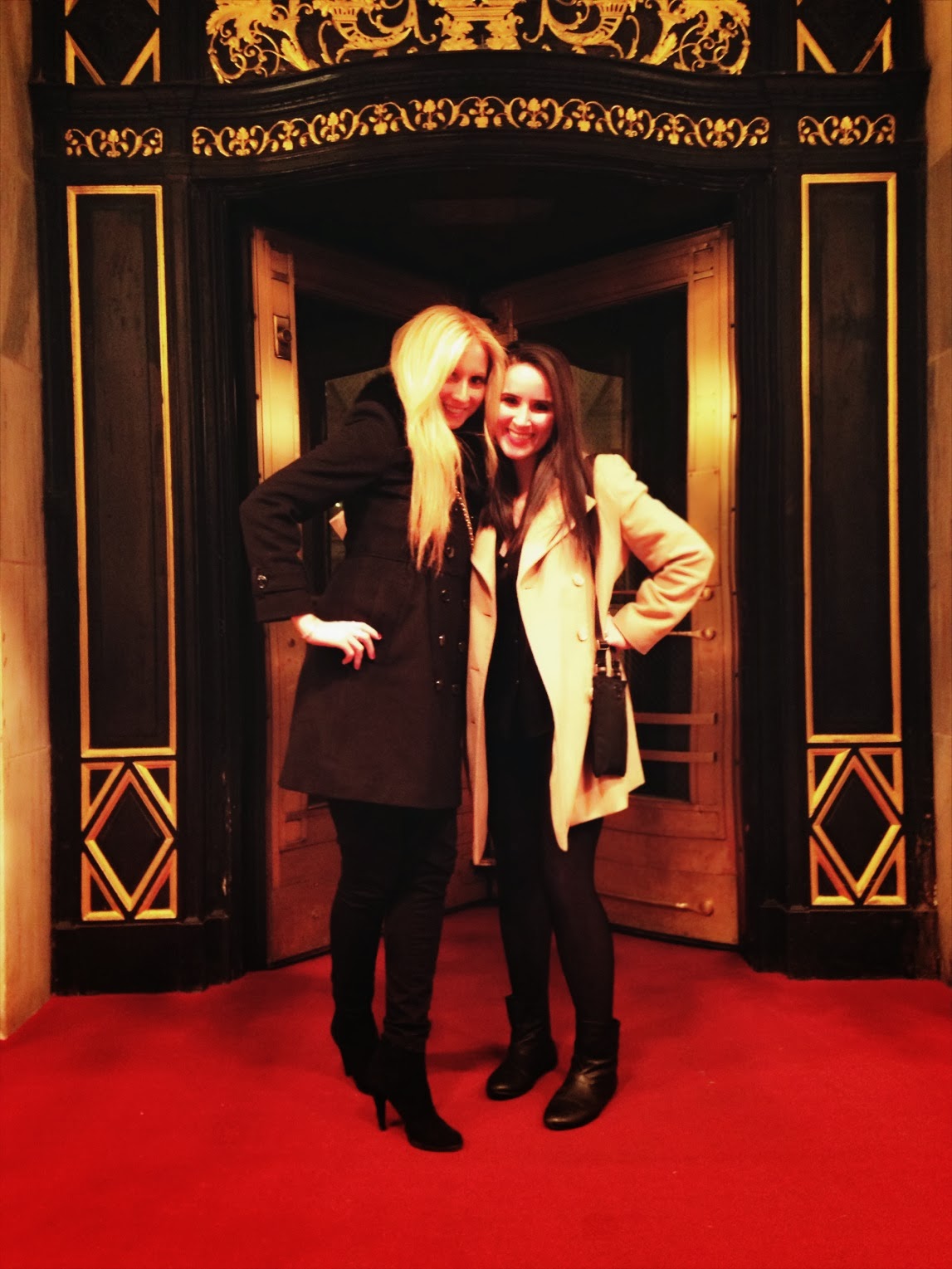 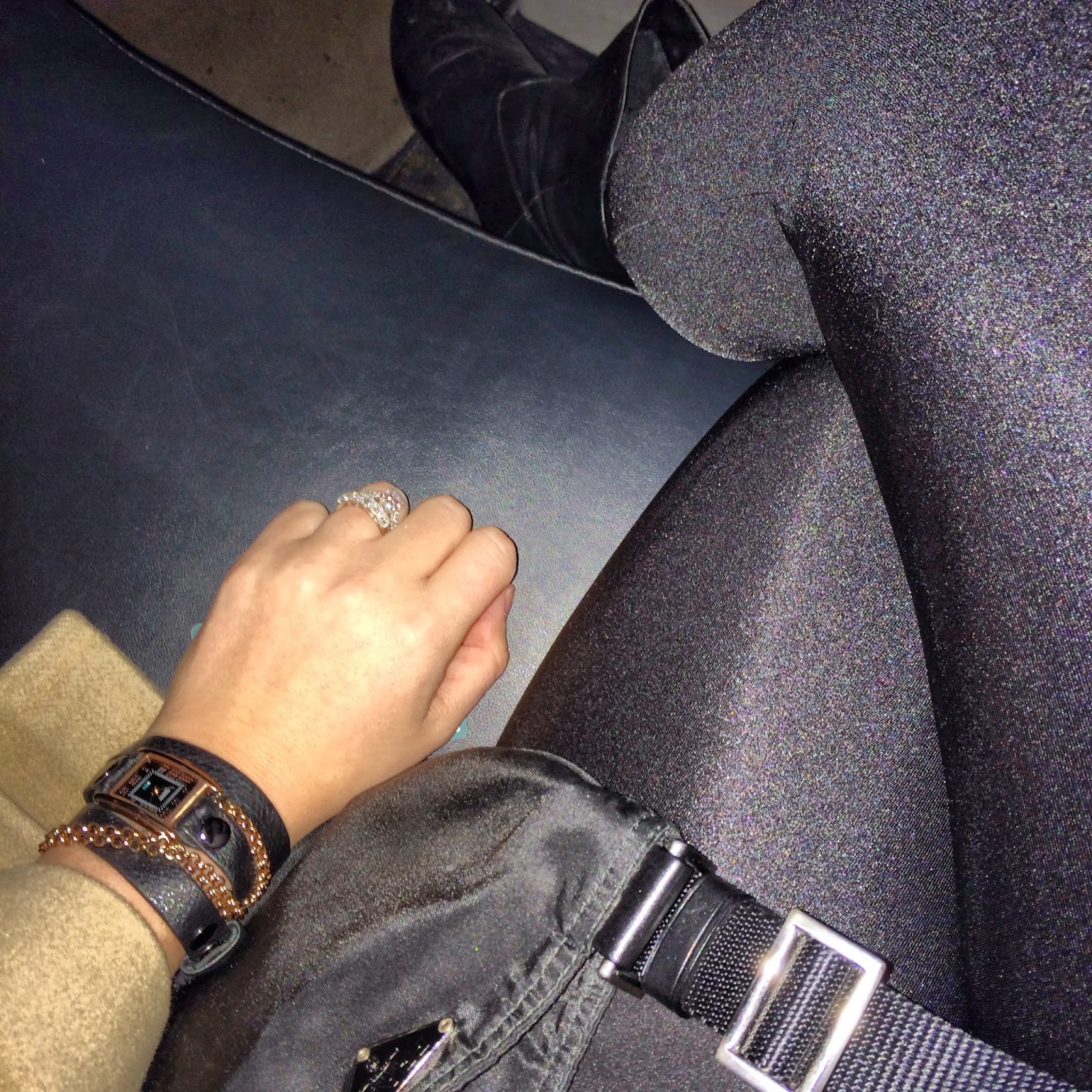 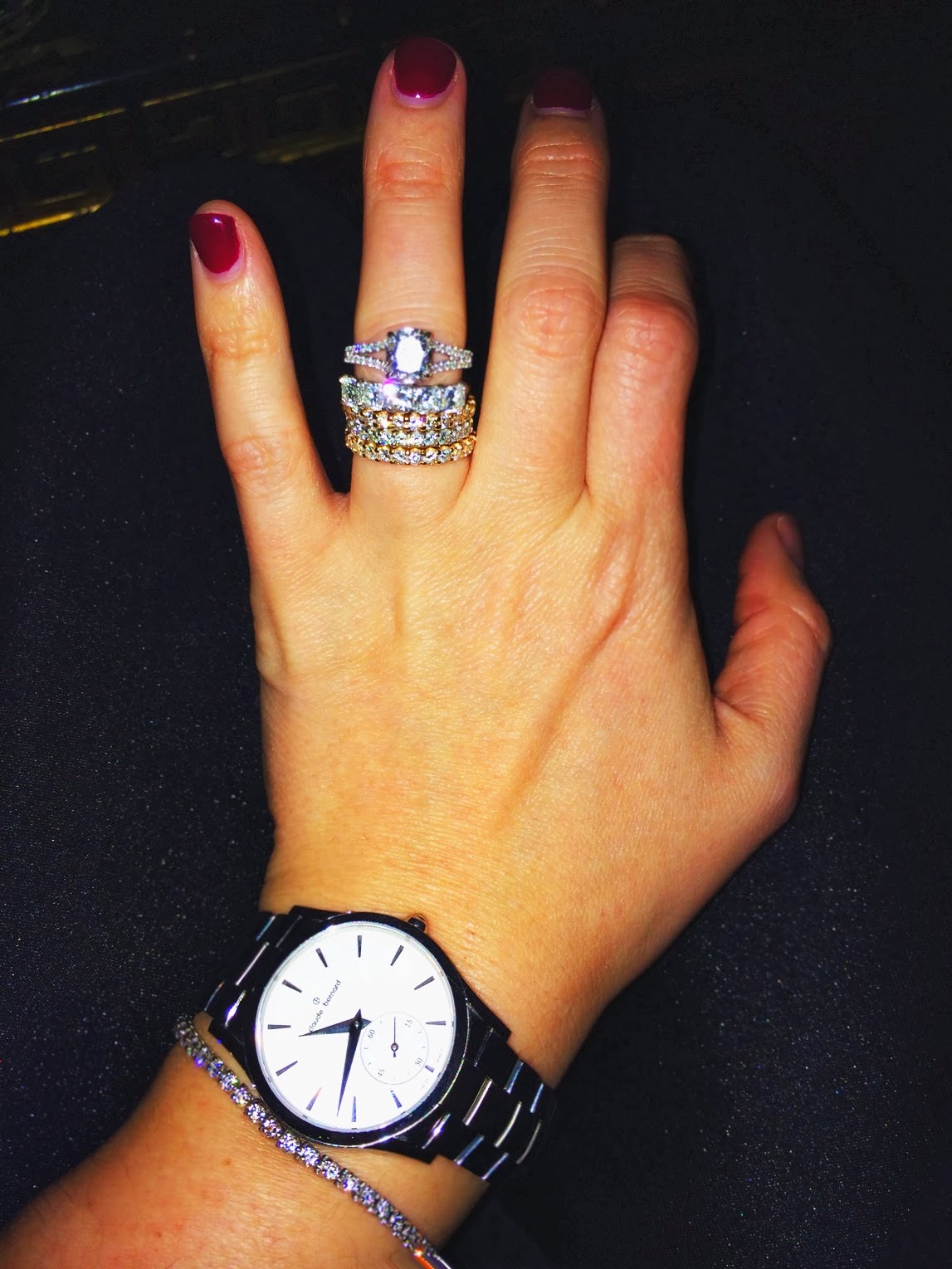 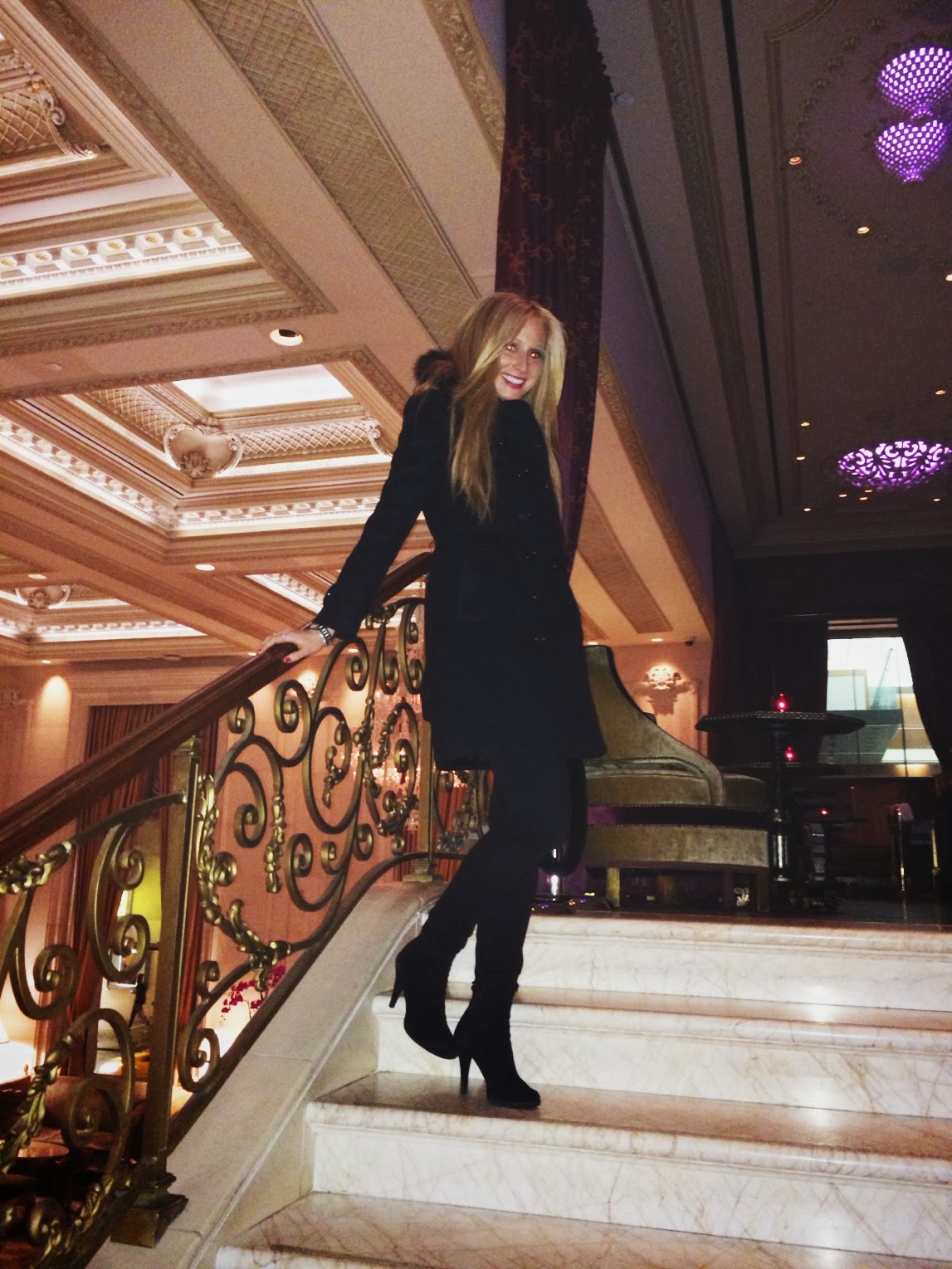 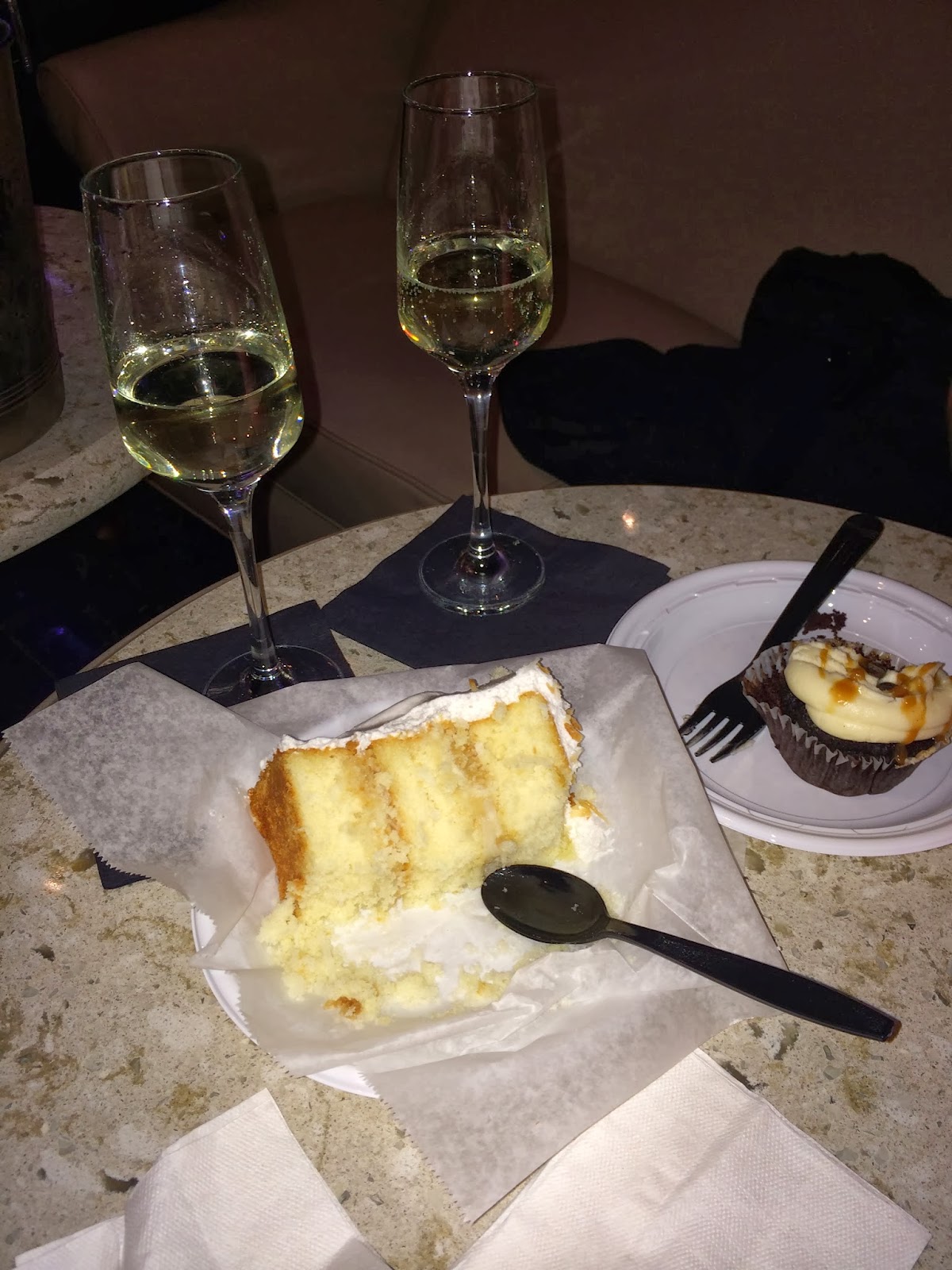 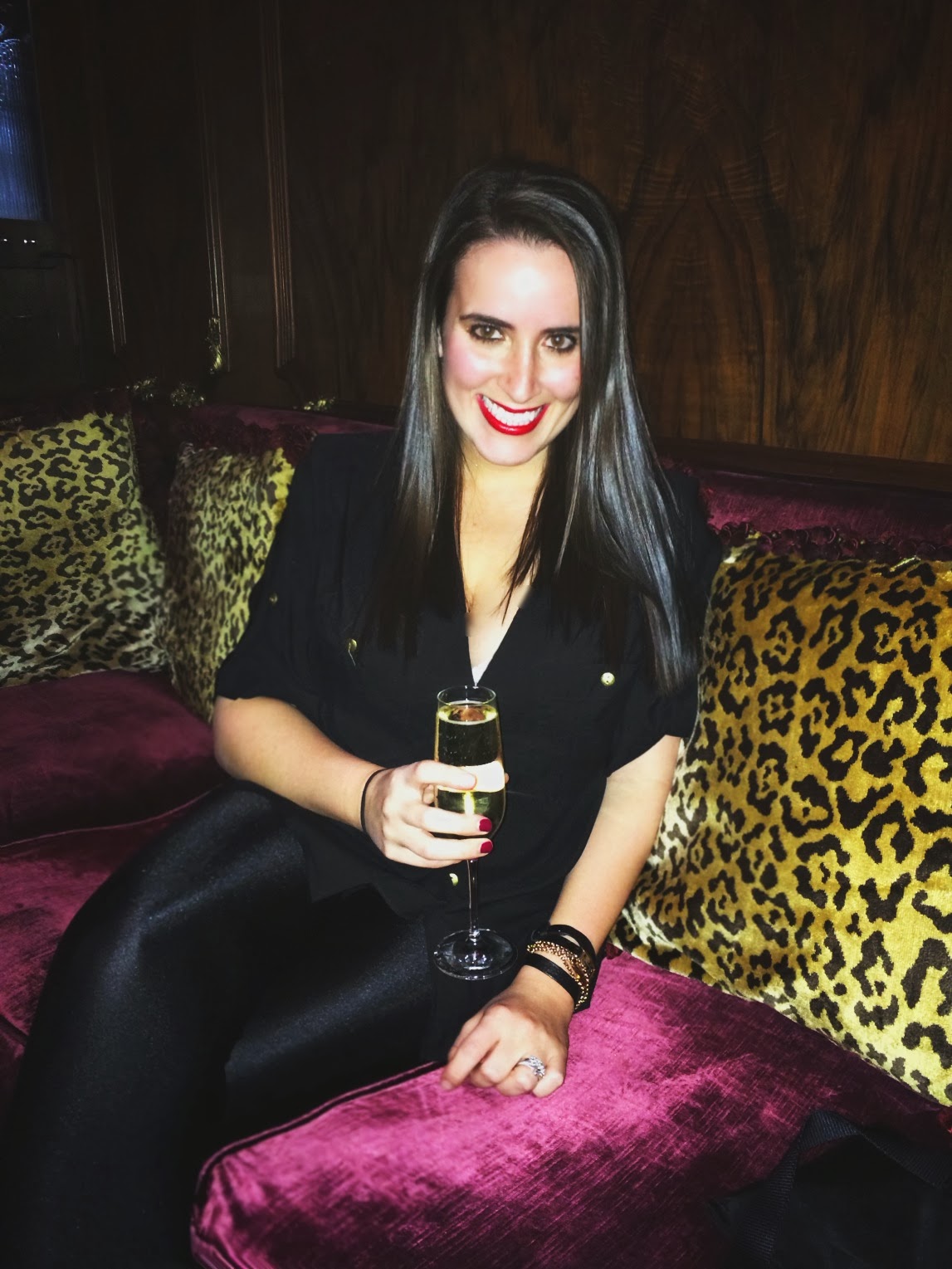 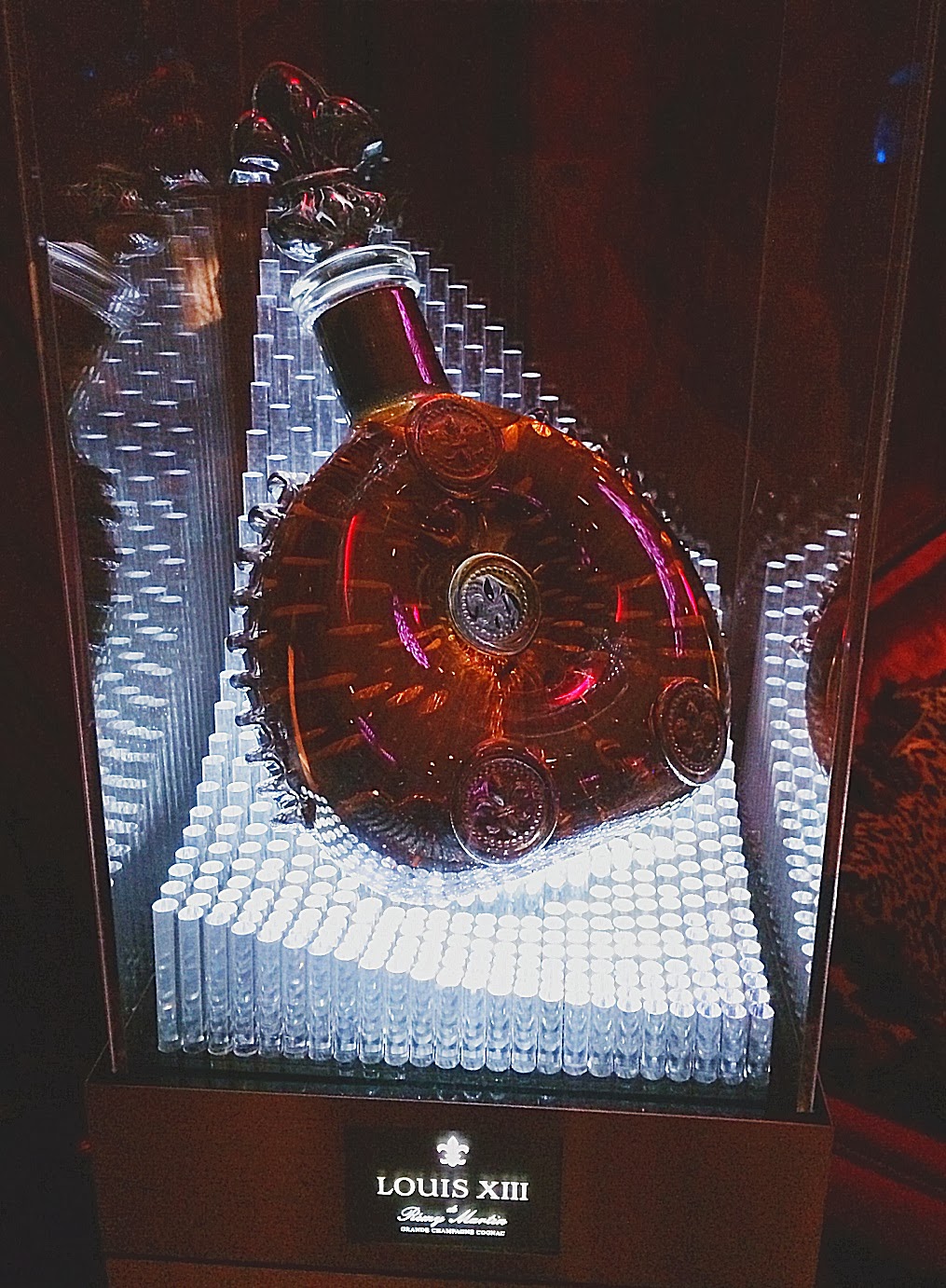 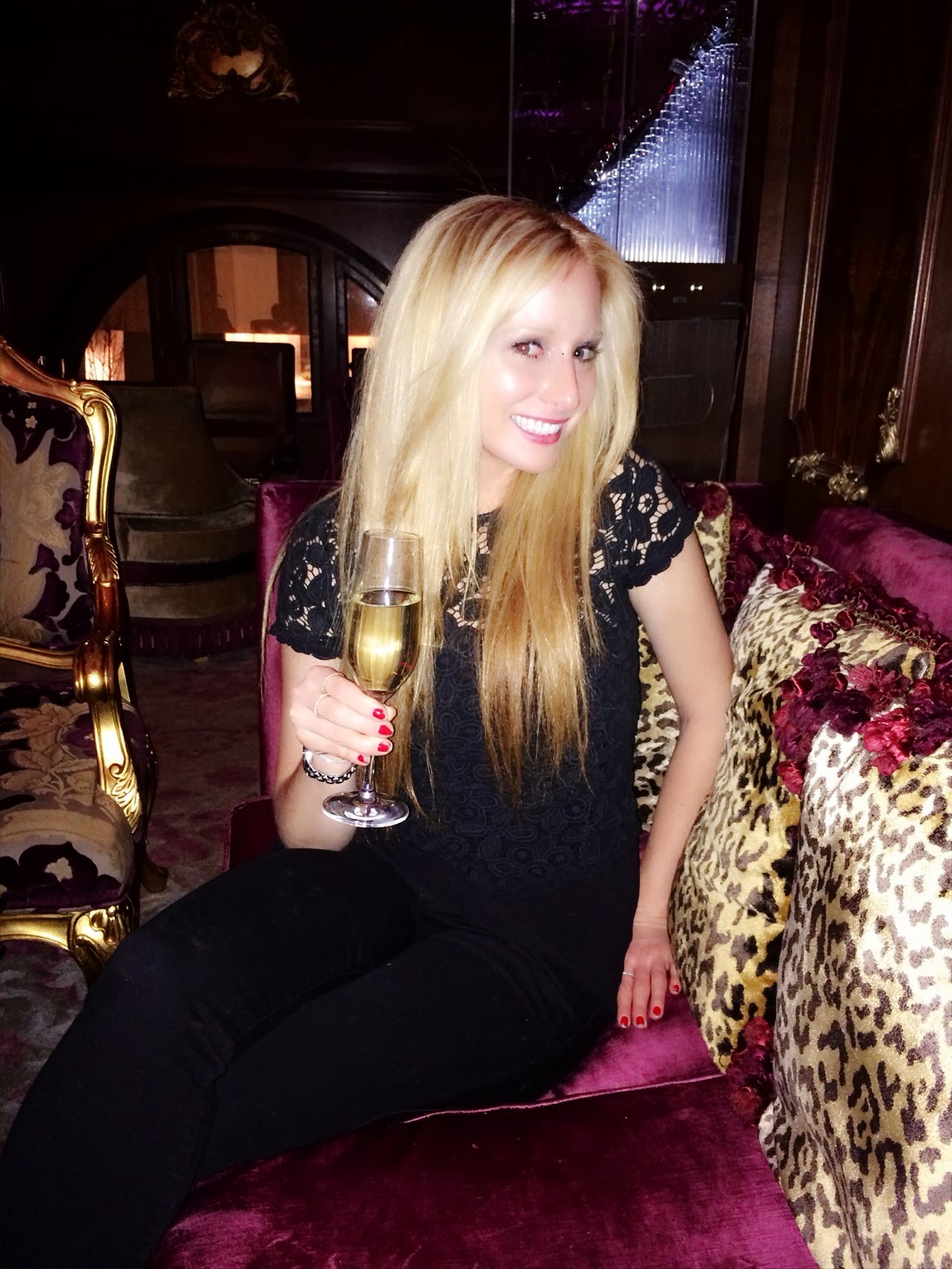